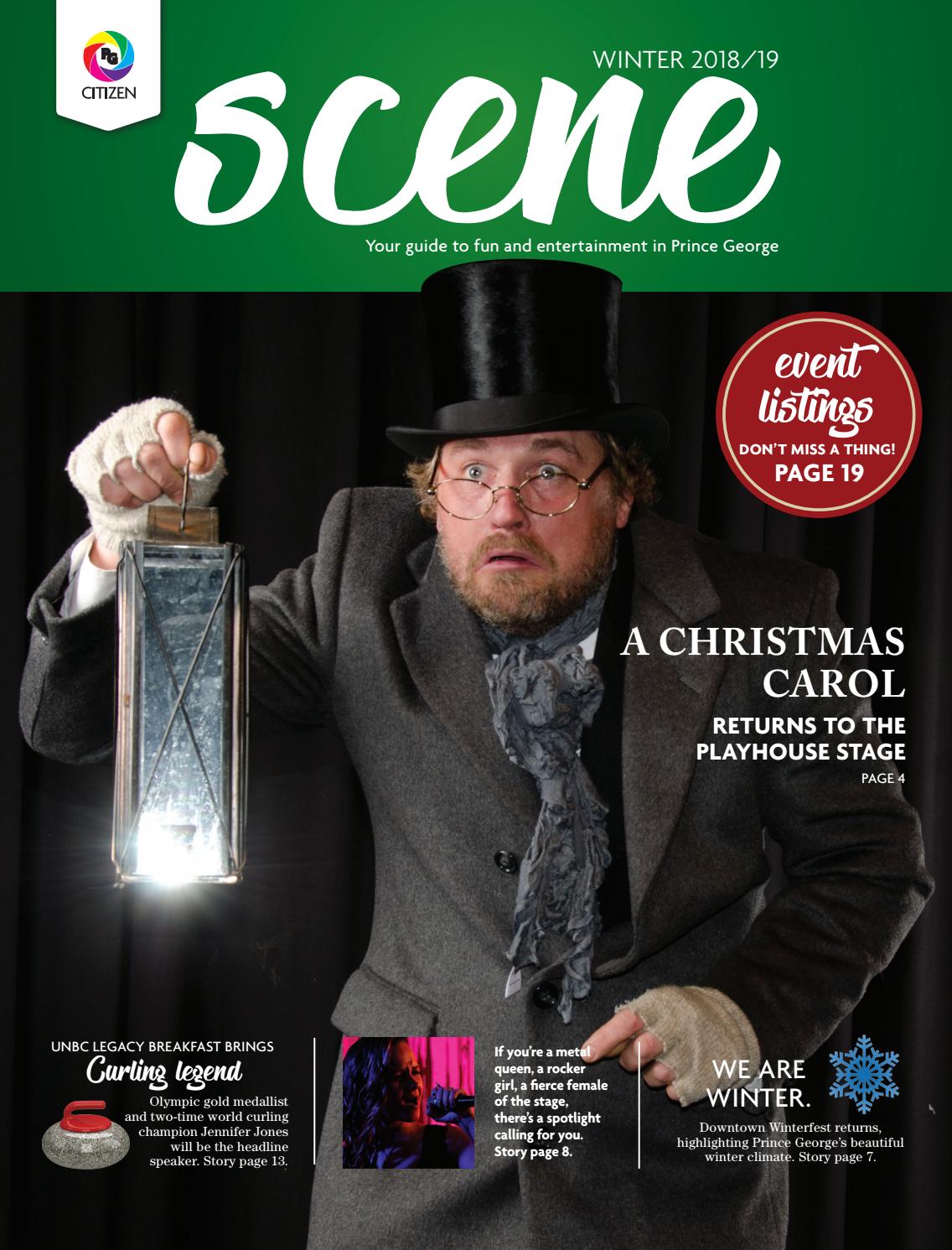 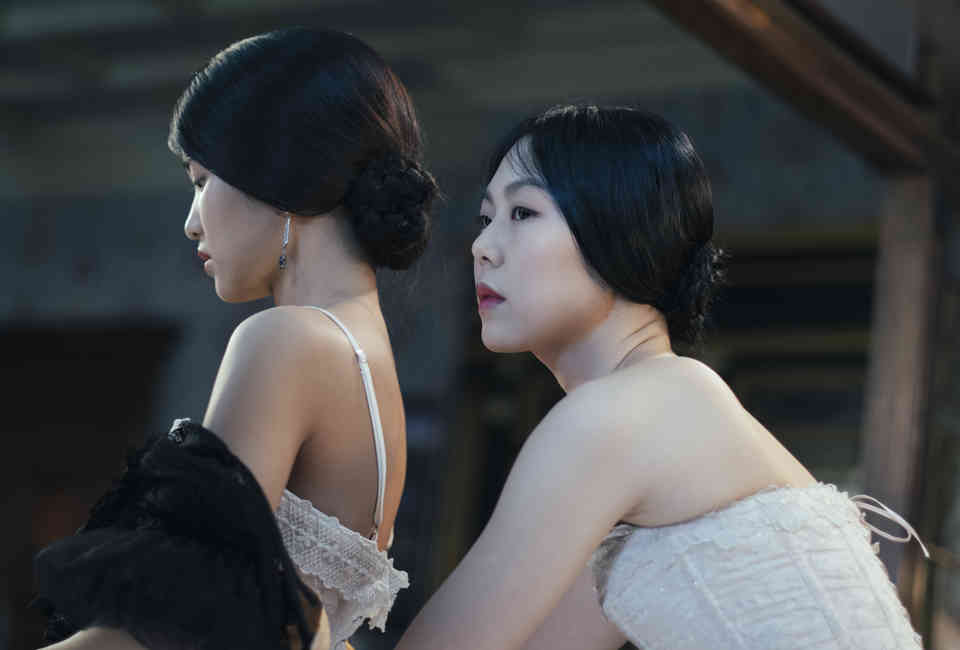 George A. Petritsis (Director, Producer, Writer) Format: DVD eruption in the last 10, years; a blast so large that it sank most of the island into the sea. Das Boot is a German war film written and directed by Wolfgang Petersen, produced by . Tormented by the uncertain fate of his wife, especially after hearing about an Allied air raid on Cologne. (In the "Director's Cut" DVD audio commentary, Petersen says that Sander was really drunk while they were shooting the.